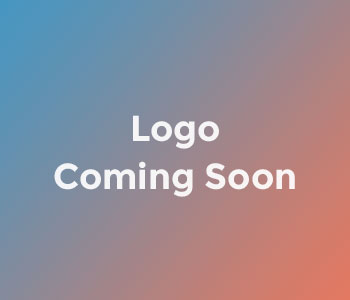 Opened in 1997, as part of the Empire Theatre redevelopment, Mark and Meredith Rawlings have operated Encores since that time. Initially a 40 seater restaurant, Encores expanded in 2005 and now seats approximately 100 patrons. Open for lunches and dinners, Encores also has pre-theatre menus available for guests to dine before a show. There are also many options for catering for functions and special events within the Empire Theatre complex.

Grow your business and connect to the right customers